Staff Selection Commission is ready to conduct the Computer Based Test for the Constable GD posts. This exam is being conducted against 45284 posts of General Duty Constables in CAPF (BSF, CISF, CRPF, ITBP and others). There are more than 40 lakh candidates participating in the SSC GD Constable Exam.

The Online test will be conducted from 10 January to 04 February across the country. SSC GD Admit Card for this exam is being released for the candidates according to the zones they have applied for. 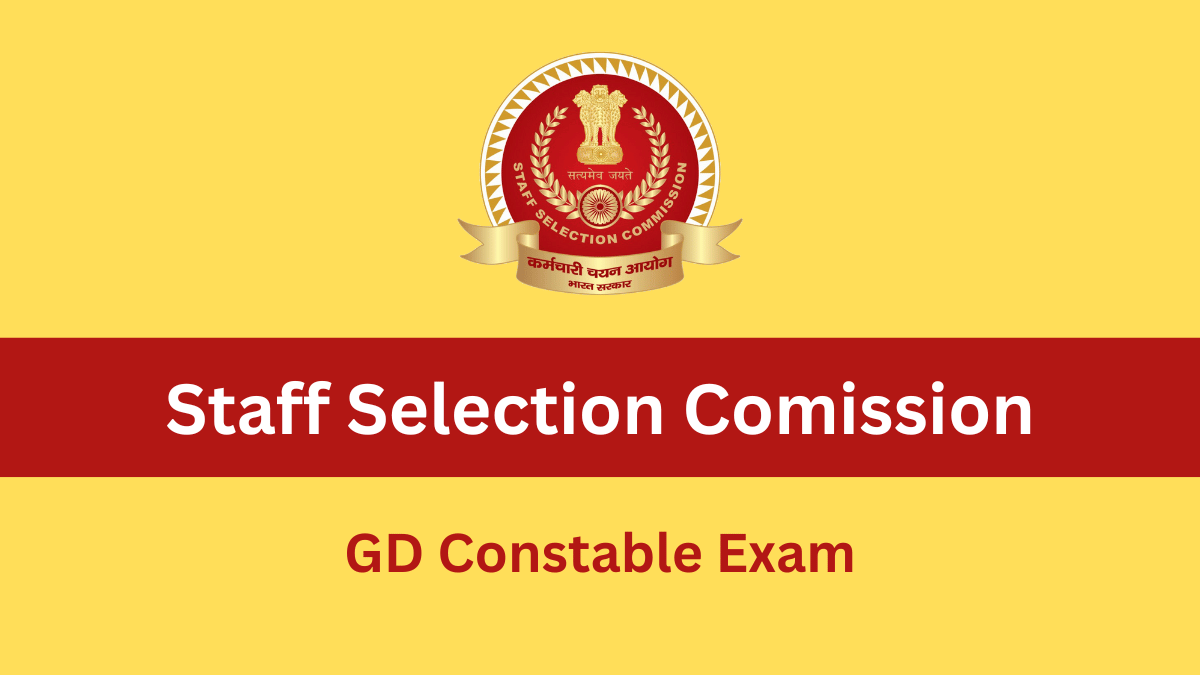 The candidates who have applied for the GD Constable Posts need to download and print the SSC GD Admit Card. They will need to display the online printed admit card while appearing for the test.

Along with the admit card, candidates are advised to carry a photo ID. Any of the following can be used as an ID.